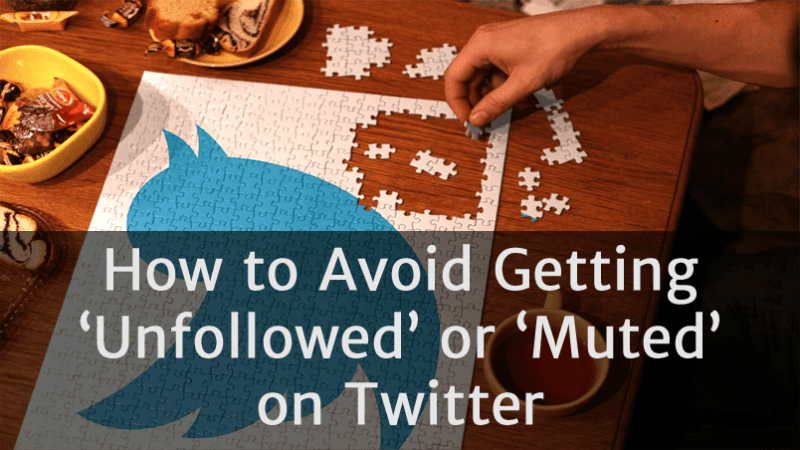 You’ve worked hard to grow your Twitter followers. But there are some easy-to-make mistakes that can get you “unfollowed” or even worse – “muted.”

When an unusual number of users “unfollow” you, it’s a sign that you should reevalute what you’re doing. These early “unfollowers” can give you a heads-up that there’s a problem.

But in some cases, if they don’t want to offend you by “unfollowing,” they may opt to “mute” you instead. When a follower “mutes” your account, they aren’t seeing your Tweets at all. And while they still will see mentions in their notifications tab, you’ll never know you’ve been “muted.”

In order to make Twitter usable for influencers with large followings, the social network allows you to remove a user’s Tweets from your timeline – without blocking or unfollowing them – if they’re being too noisy. 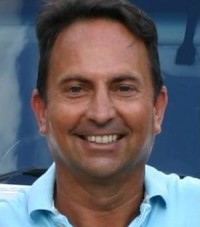 Jeff Bullas would know. He’s the author of Blogging The Smart Way: How to Create and Market a Killer Blog with Social Media. He’s also a social media marketing expert with over 328,000 Twitter followers.

By far, the biggest reason you’ll be unfollowed or muted is bad behavior. “I mute followers when they are abusive or spamming,” says Bullas.

But sometimes the reasons can be more subtle, and some users – especially those new to Twitter – may not even realize they’re violating the social norms of the network and alienating the very people they’re trying to attract. 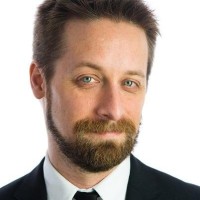 Brian Carter, bestselling author of The Cowbell Principle, says sending the same promotional message to several users is a big turnoff. He has nearly 100,000 followers.

“Anyone I don’t know who Tweets to me about their blog or business, first I look at their message stream. If they’re sending the same message to everybody, I ignore or block them,” he says. “No influencer likes the idea that someone is running a numbers game with their Twitter outreach and would take anybody.”

Carter says a big pet peeve for him are automated direct messages. He says that if you want to work with influencers, you have to make them feel special.

“I completely ignore direct messages since so many people use automated ones,” he says. “Whenever I spot-check them, I don’t see any real personal messages.”

Often social media influencers with large followings mute users who show disrespect and lack of common courtesy, somehow thinking that sending a barrage of messages is going to get an influencer’s attention. 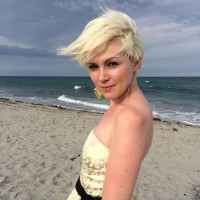 “I ‘mute’ people that constantly advertise to me and include me in every reply to a group Tweet,” she says. “Or they send out multiple #FF’s (follow requests) throughout the week for attention purposes.” 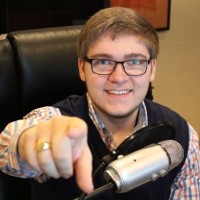 McKinnon Maddox hosts The MacMedia Show and has nearly 28,000 followers.

“You’re browsing your timeline and reading tweets from the people you follow, and BAM! Suddenly your timeline is spammed with tweets of nonsense,” he says. “Instantly your experience on Twitter is ruined all with a click of a retweet.”

Another frustration he has are people who think that they’re qualified to opine on every single topic – whether or not they’re an expert.

“I’m in the digital marketing industry. I am not in politics, debate clubs, or sports networks,” he says. “Keeping my talents in perspective, I avoid coaching the Golden State Warriors to an NBA championship on Twitter. Stay in your lane.”

By far the most important thing aspiring Twitter influencers overlook, according to Maddox, is failing to analyze their Twitter analytics. 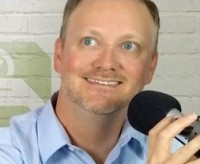 BJ Smith, eCommerce marketing coach and host of the Marketing Group Therapy Podcast, says he usually doesn’t mute people who are acting obnoxiously – he just stops following them. He has nearly 17,000 followers.

Smith offers a list of the behavior likely to get you unfollowed or muted:

“If I don’t like what someone is doing, I’ll unfollow them,” he says. “To me, Twitter is about that interaction between people, so seeing signs of an account that is only shouting out their message for attention and not interacting means we can’t be friends.”